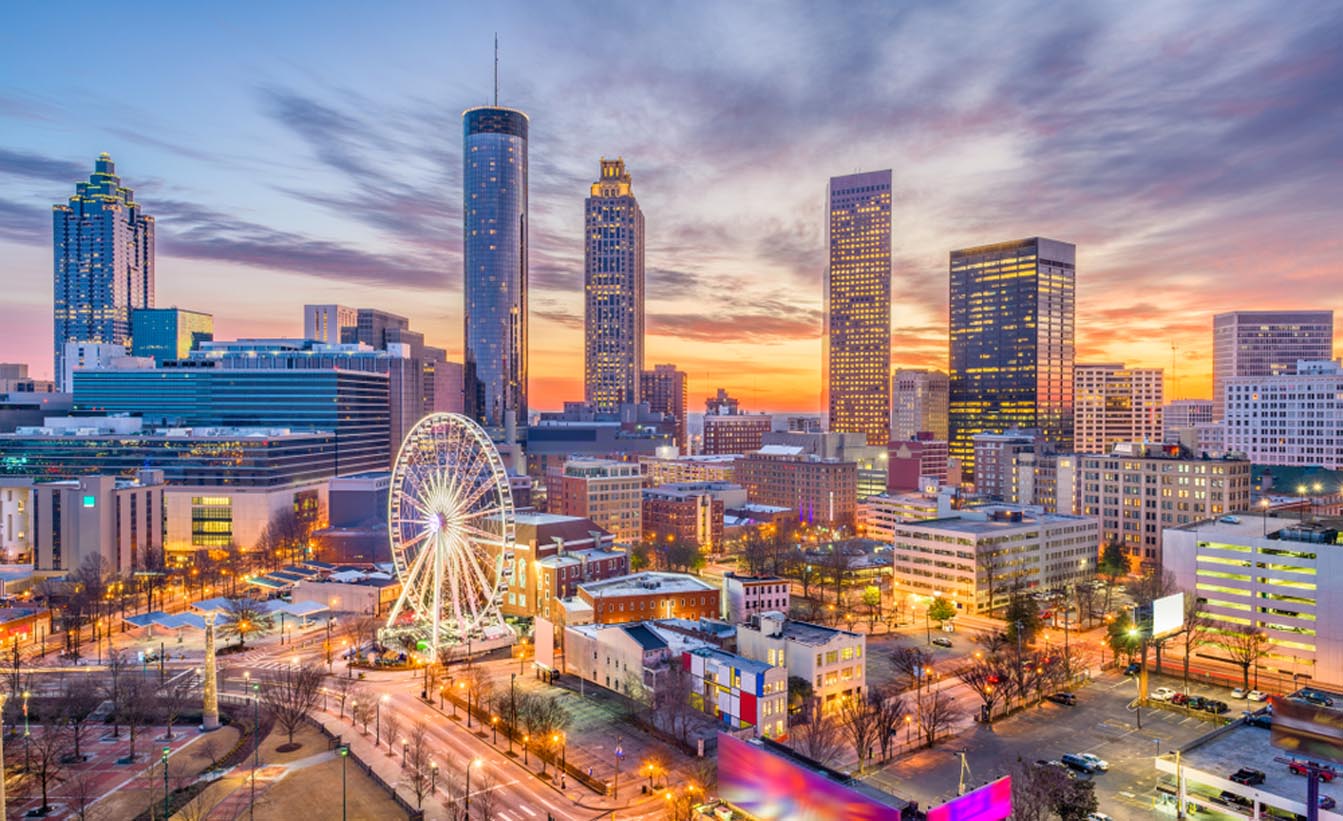 Apply For MBBS Study in Georgia

Georgia is a European country situated at the crossroads of Eastern and Western Europe. The country is bordered on the west by the Black Sea, on the north by Russia, on the south by Turkey and Armenia, and on the southeast by Azerbaijan. Tbilisi, Georgia’s capital, is recognised for its unique architecture and winding cobblestone alleyways. Mountains cover the vast majority of the land.
The Likhi Range separates the country into two half, one eastern and one western. The climate in the eastern portion of Georgia is hot in the summer and frigid in the winter, whereas the western half is impacted by elevation.

Georgia is a member of the Council of Europe, the Organization for Security and Cooperation in Europe, and Eurocontrol. Since 2014, it has also been a member of the European Union’s Free Trade Area. Georgia’s transformation from a near-failed state in 2003 to a generally well-functioning market economy in 2014 is commendable. The World Bank has also declared Georgia the number one economic reformer in the world.

Georgia has attained 100 percent literacy and is often regarded as the best place in the world to study medicine. Georgia’s medical universities are the greatest and most expensive option for any student interested in studying MBBS overseas.

The application process for medical school in Georgia is straightforward and painless. There is no requirement for students to take an admission exam. The admissions process is based on the results of the 12th grade. You can apply for a screening test to receive a license to practice immediately after completing your MBBS in Georgia. Georgia’s medical universities and colleges provide high-quality education at a low cost when compared to other countries. Students have access to world-class facilities and infrastructure.

Why MBBS In Georgia?

It is easier to find multiple Indian students in Georgia, making it more pleasant.

Georgia’s medical schools have some of the most advanced instructional technologies. Students may maintain their education current and engage by utilizing technology.

MBBS in Georgia is well-known not just for its high quality, but also for the numerous job opportunities it offers. A medical degree from Georgia opens the door to some of the best prospects and career advancement.

For Indian students, there are several advantages to studying MBBS in Georgia.

Benefits of MBBS from Georgia 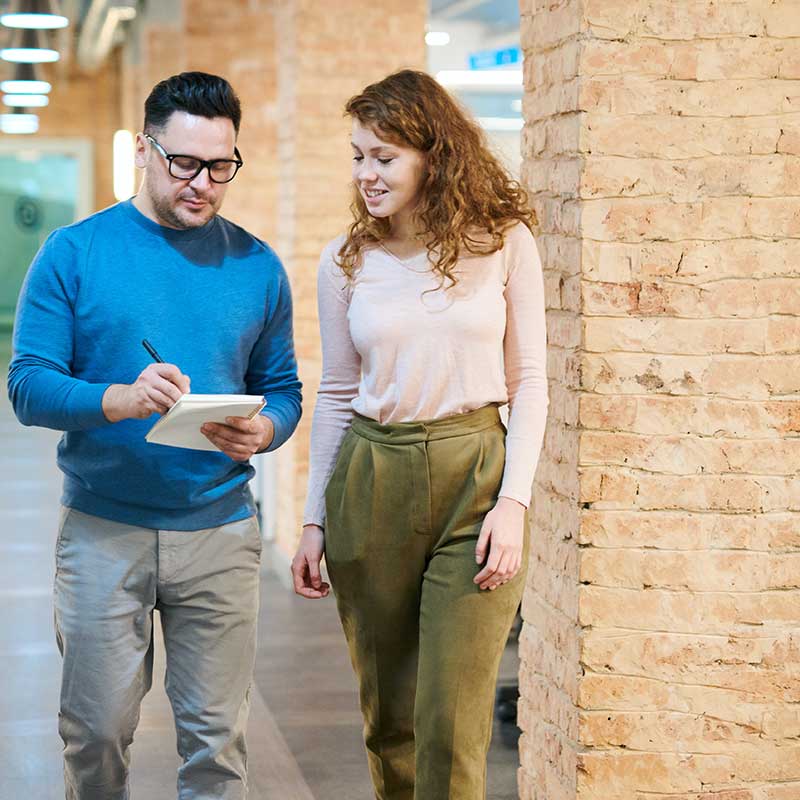 Top Colleges to Study in Georgia 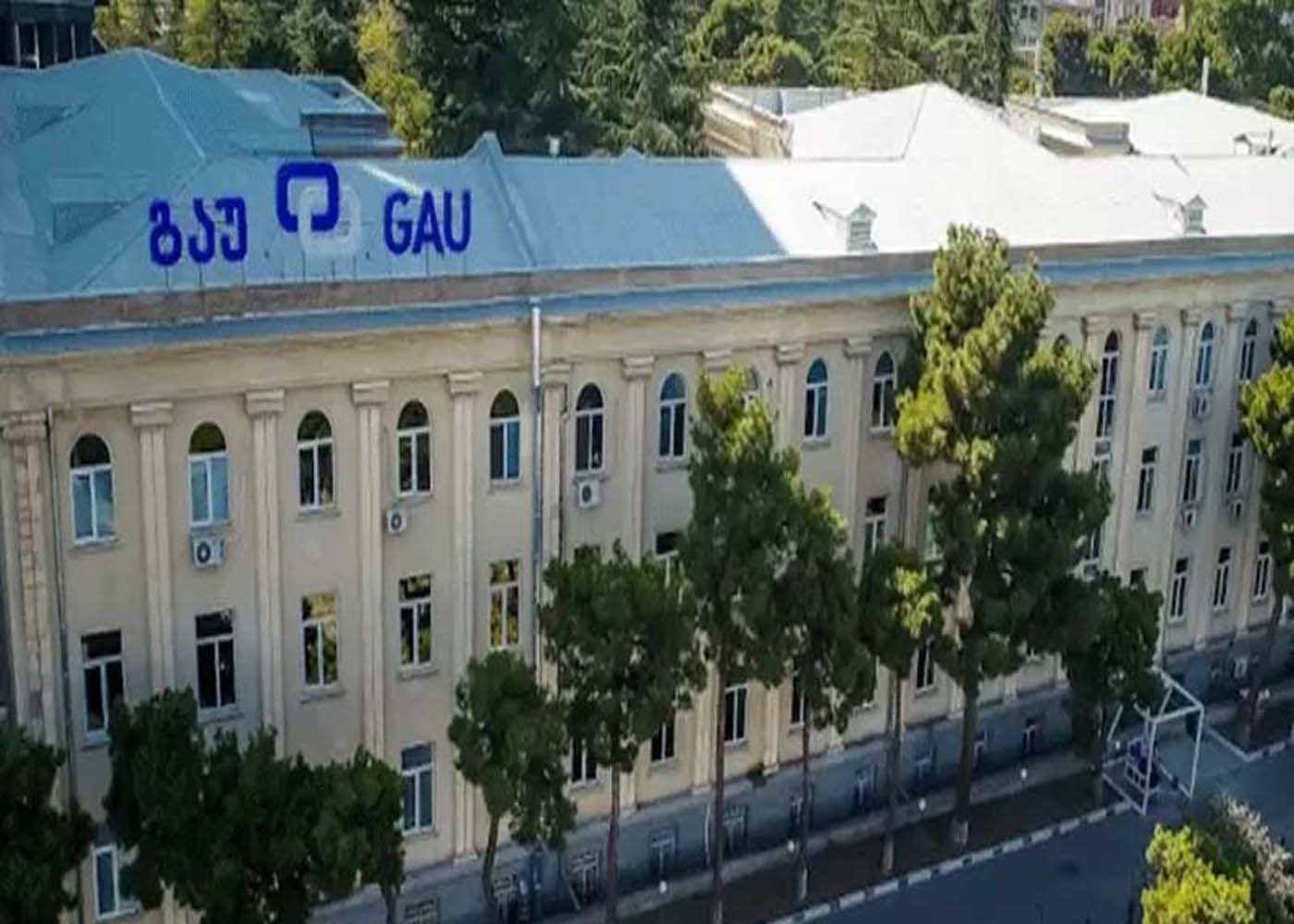 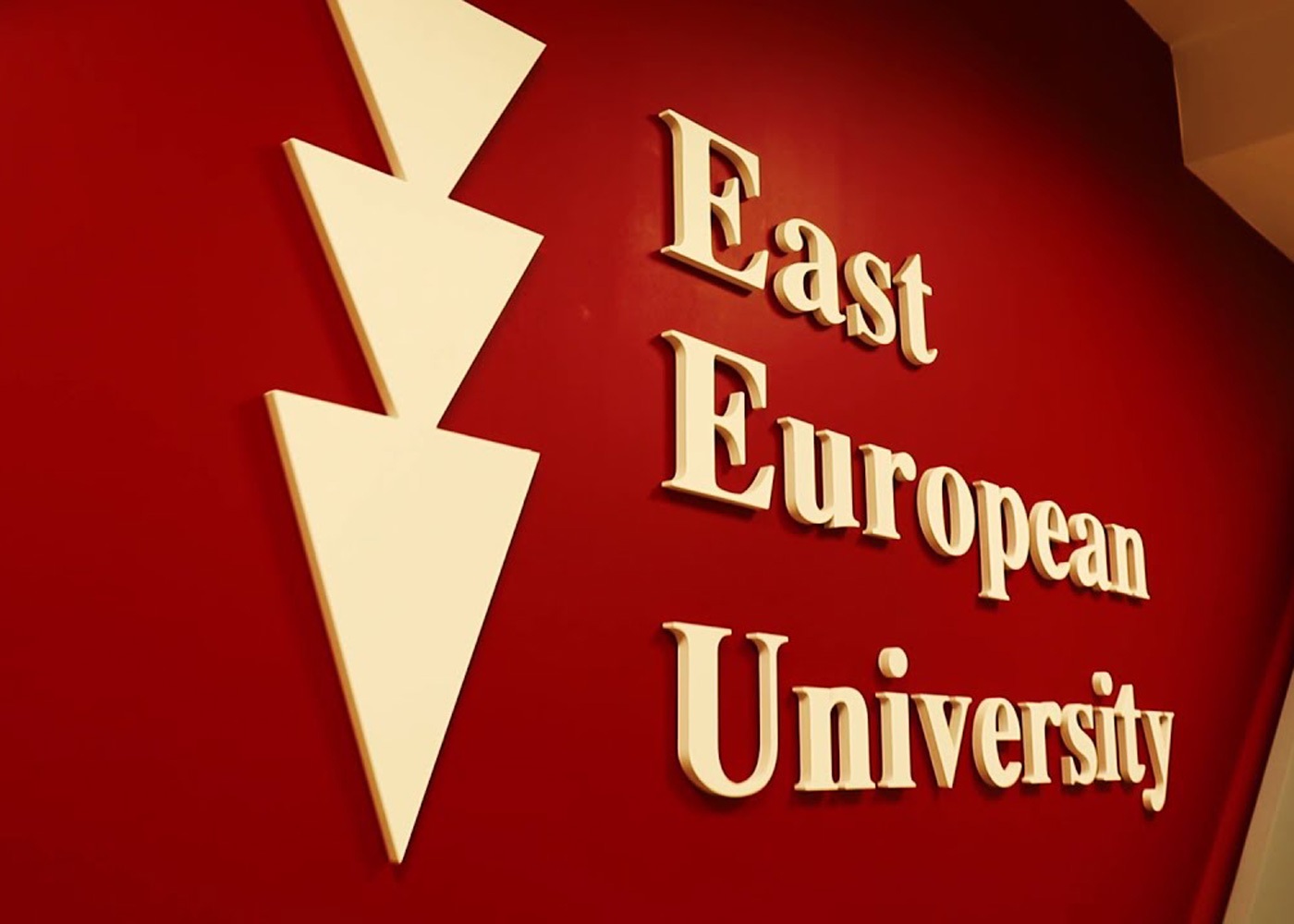 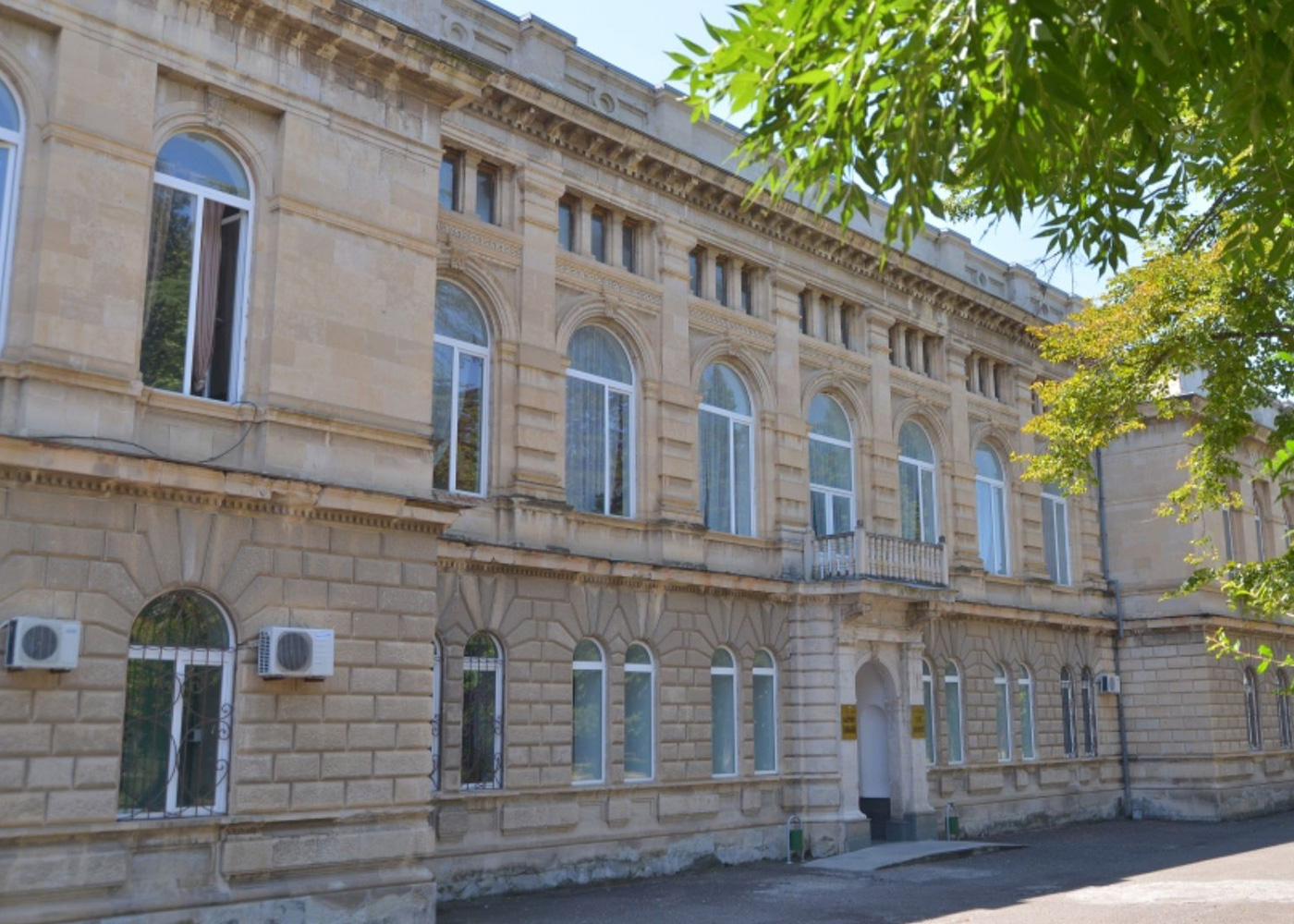 Reach out to the world’s most reliable IT services.

SHIVAM EDUCATION POINT: GET FREE CONSULTANCY
MBBS in Abroad Shivam Education Point is a name to rely upon when it comes to foreign studies. SEP is exclusively focused in MBBS in Abroad and has helped several thousands of students from Rajasthan, India in moulding their career. Submit Your Details So One Of Our Executive Will Get in Touch with You.
You may unsubscribe anytime you want by following the unsubscribe link from our newsletter. To Learn how we handle user privacy please contact us.
SHIVAM EDUCATION POINT: GET FREE CONSULTANCY